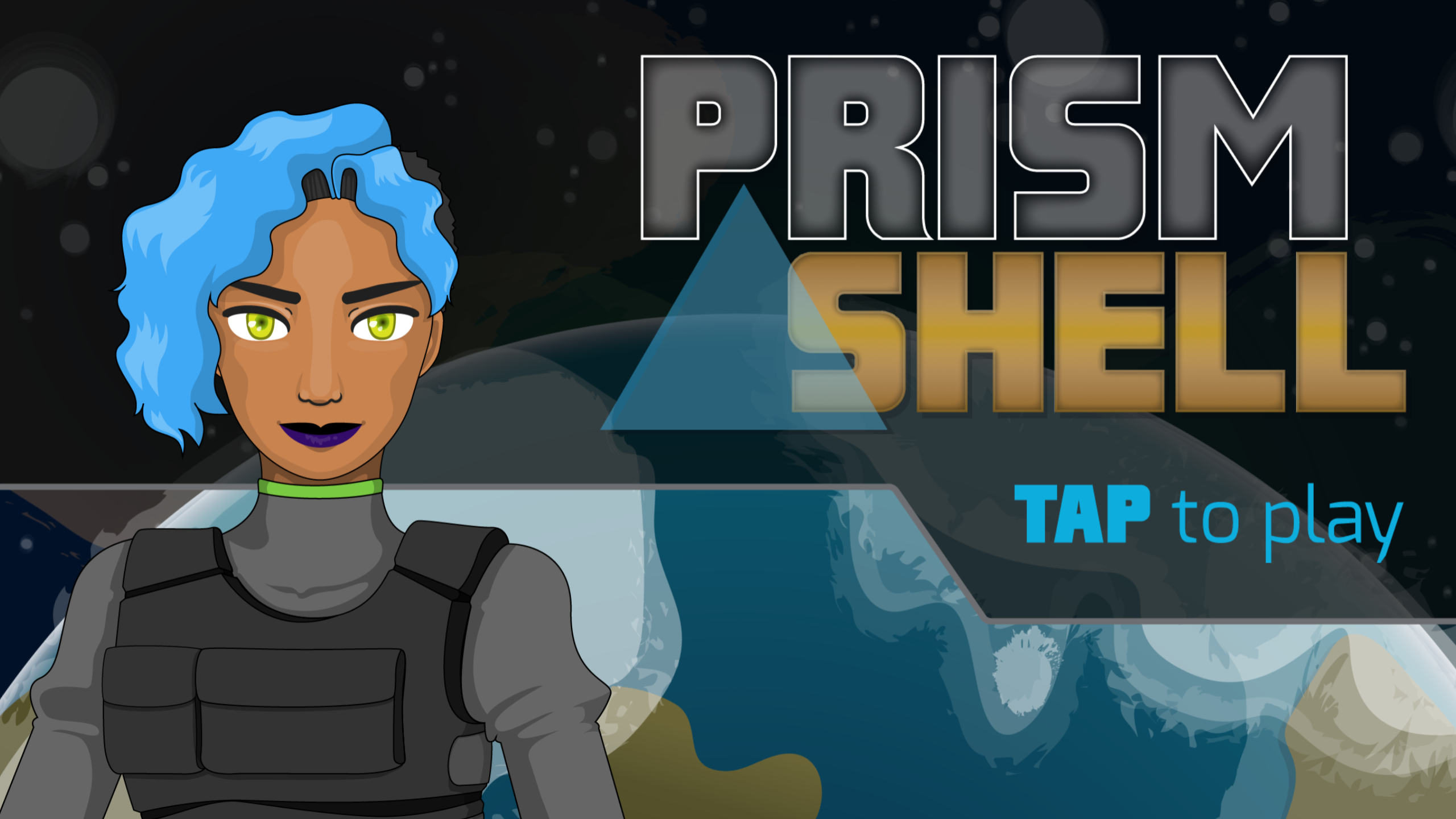 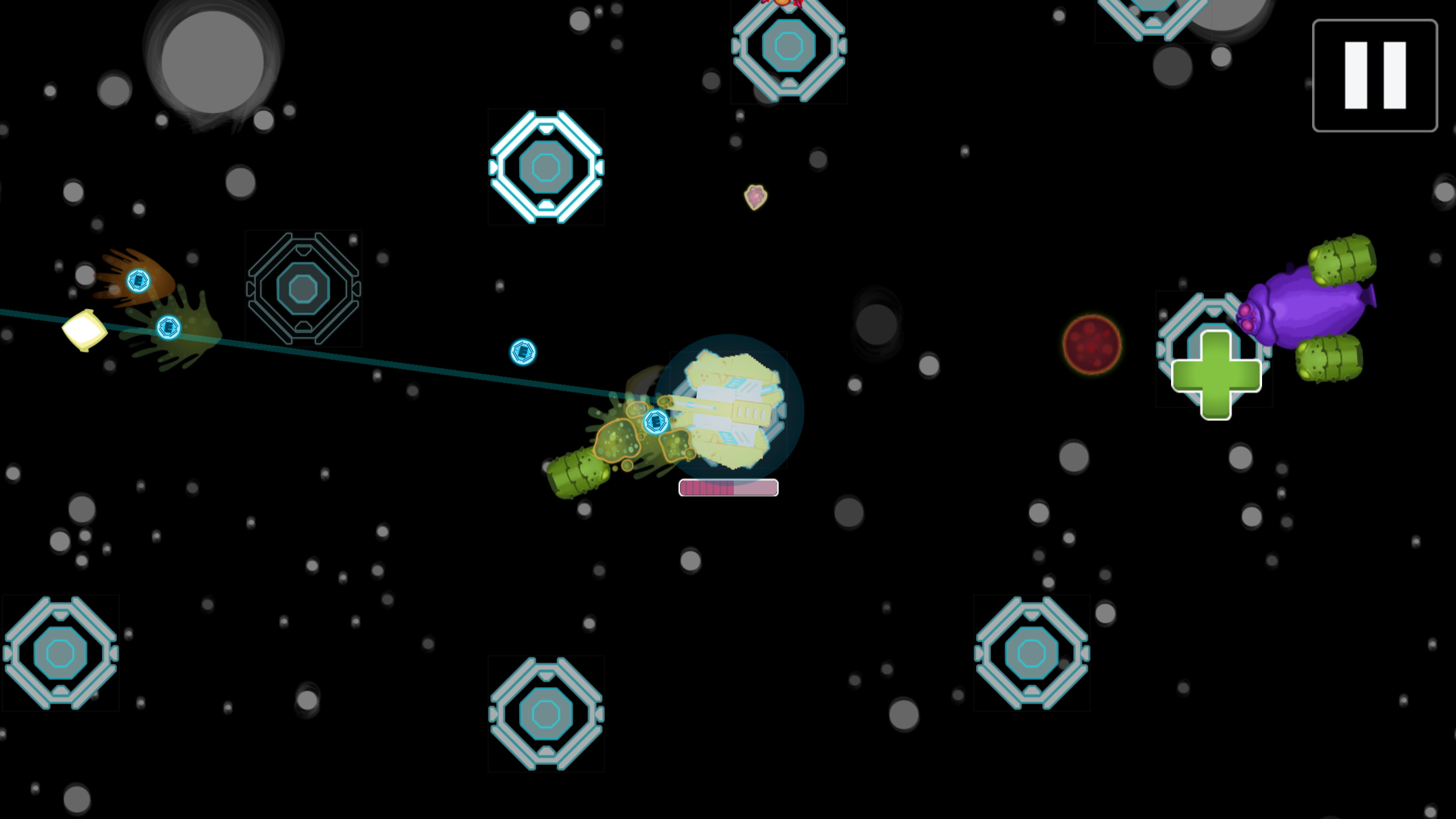 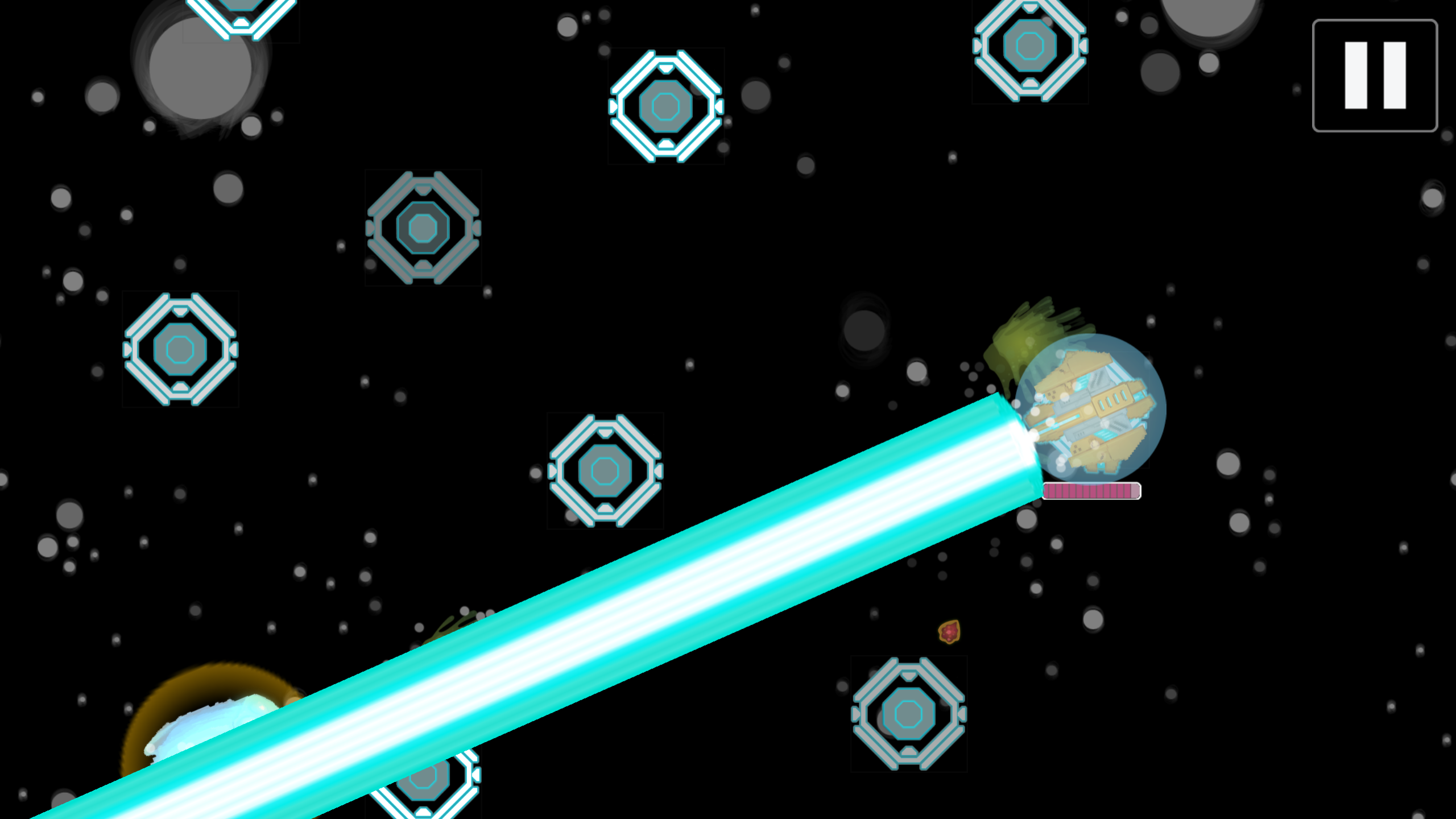 Prism Shell is a high intensity sci-fi action game with intuitive touch controls. Hold your finger on the screen to fire at the alien hordes, and tap glowing points to glide across the battlefield in your high-powered hover tank. Dodge alien attacks, shift into better firing positions, and collect currency for upgrades. This game has been praised for both its gameplay and its diversity in several publications that you can review on my press page. My main work on this game was Design and Music, along with many other contributions, as often happens on a small team.

It’s out now on itch.io, the App Store, and Google Play, with a PC port currently in the works.

Root was developed at the 2011 Global Game Jam. Our goal was to create a simple, natural experience that created a sense of peace. The game’s objective is to collect water, energy and nutrients so that your plant can grow. This game won the Most Beautiful award at the NYU Game Center location, and was displayed at the Babycastles arcade. My work on this game included game design, music composition and sound effects. The sound effects were musical cues that blended with the background music, allowing players to add to the soundtrack.

Five Stages was developed for the 2014 Global Game Jam. Our goal was to convey the real emotions of a breakup through gameplay. To do this, we shared our stories, and looked for ways to represent that via game rules. This game was displayed at the Different Games festival and the Death by Audio arcade. My work on this game included game design, music composition and sound effects.